Twitter is testing carousel ads again, but a different type

You are here:
Internet Marketing 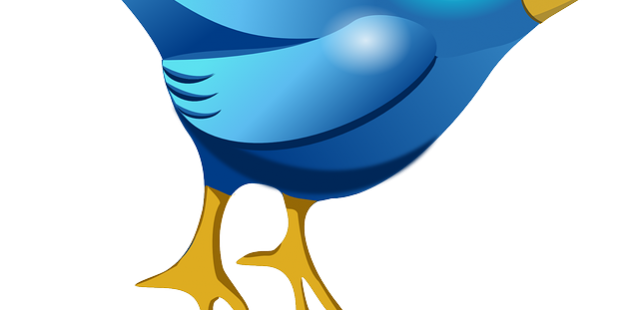 Advertisers can include up to 20 tweets, including ones sourced from normal people, in Twitter’s newish slideshow-like carousel ad format.

A little more than a year after Twitter began testing carousel ads that could include multiple app install ads, the company will now start experimenting with carousels that can include normal tweets, including possibly yours.

Twitter’s latest carousel ad format lines up an array of tweets — text, photos or videos — into a horizontal slideshow, not unlike Facebook’s, Instagram’s and Google’s versions of the format. Brands can include up to 20 tweets in a carousel, but Twitter recommends they limit themselves to around five or seven.

Brands can pick one of their own tweets, including their ads, to appear in a carousel, but they’re not limited to their own content. They can also pull in tweets from creators who are part of Twitter-owned Niche’s influencer program. And if they get a regular user’s permission, they can include that person’s tweets as well.

It’s up to the brand to figure out how to get a person’s permission, such as by direct messaging the person on Twitter. There’s no way for Twitter to verify that a brand received that permission before an ad runs, but it can take down the ad if a violation is reported after the fact.

There appear to be two reasons carousel ad formats seem to be taking off so much among digital ad sellers like Twitter, Facebook and Google. Which reason is the primary one depends on how cynical you are.

On the one hand, these sponsored slideshows give a brand a way to tell more of a story with their ads. Instead of only showing people one trailer to pitch a movie, a studio could add tweets with audience reviews to drive the point home or make people revisit their decision to not watch the trailer in the first place. Or an auto brand could use each of the tweets to show different features or uses of a car.

On the other hand, these multiple-ad formats are a way to cram even more ads into people’s feeds, if not necessarily cash into Twitter’s pocket.

Twitter is only charging advertisers the first time someone engages with an individual tweet in a carousel. So if someone retweets the movie trailer and favorites an audience review, that’s not double the revenue for Twitter. In a way, it’s actually half the cost for the advertiser compared to a single-tweet campaign — and twice as much attention for the advertiser and data for Twitter and the advertiser to receive about what is and isn’t working in a campaign.

Right now, only some brands in certain parts of the world that work directly with Twitter sales reps have access to the new carousel ads.

5 Reasons Why Blogging is the New Internet Marketing Tool
July 25, 2016

How To Select Killer Content For Your Blog That People Will Love
July 14, 2016
Categories 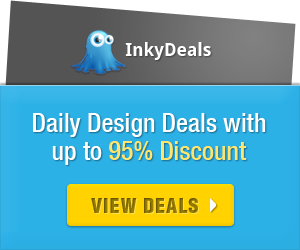